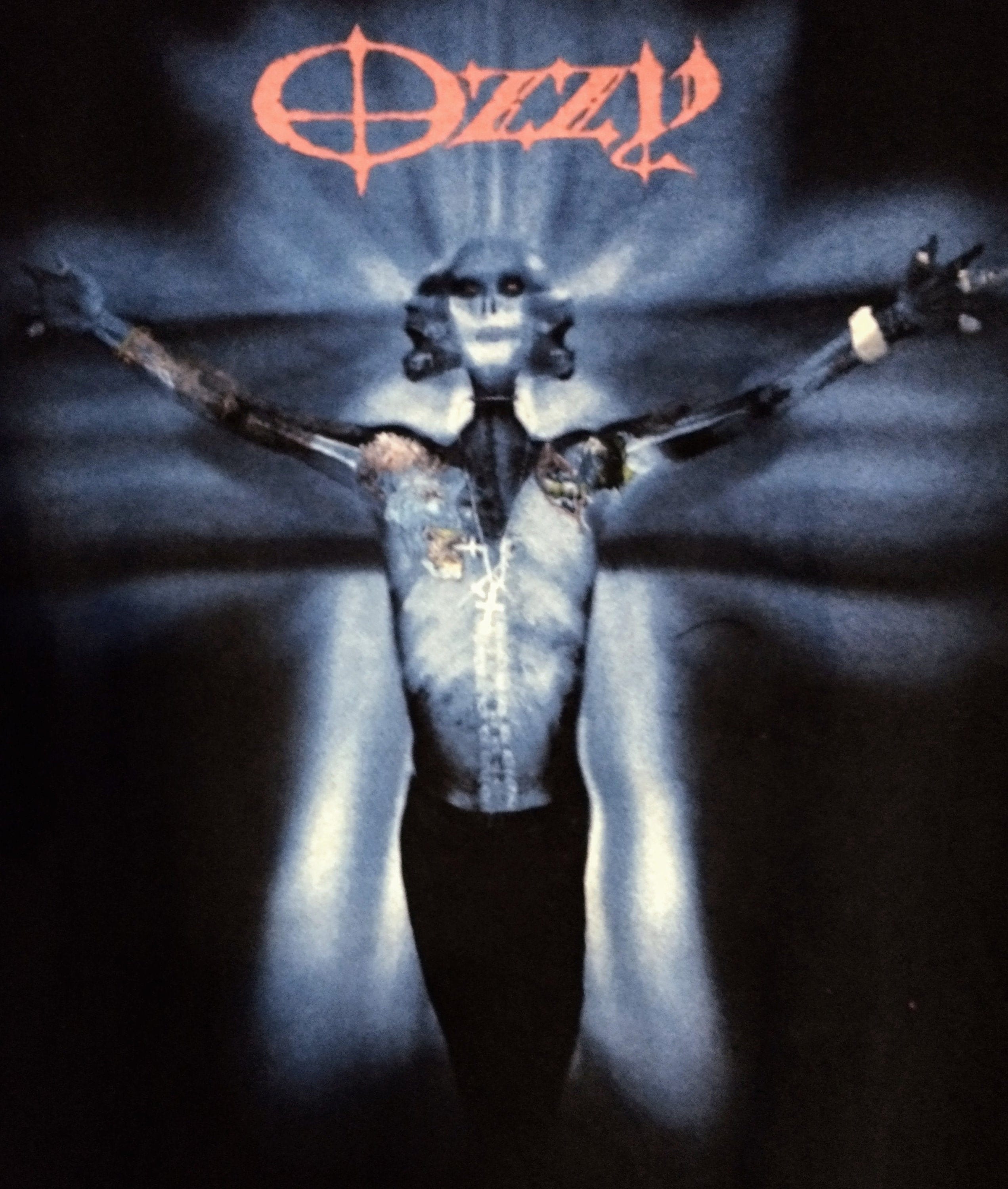 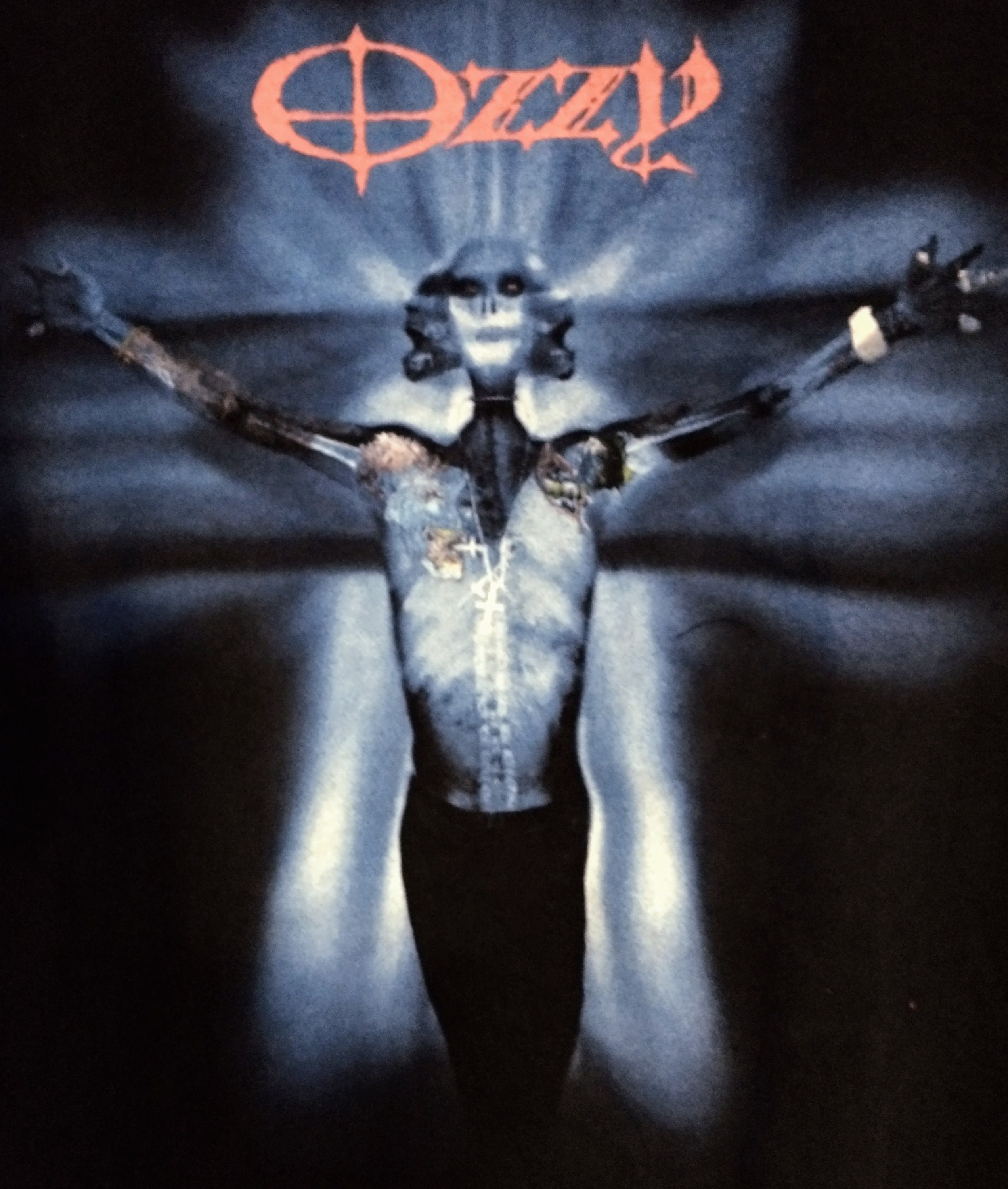 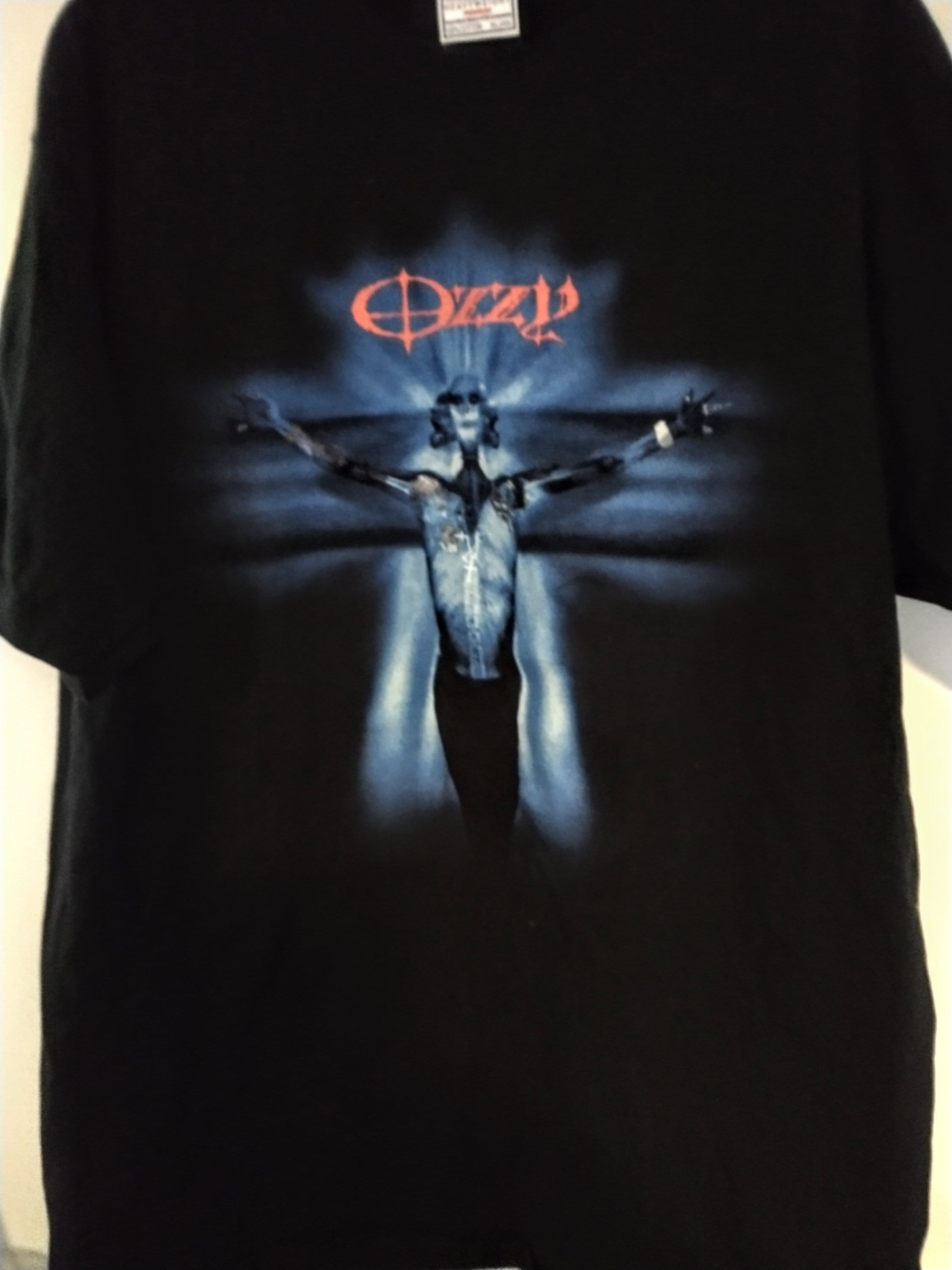 The Black Christmas Tour, was a co-headlining tour featuring Ozzy Osbourne and Rob Zombie. The tour was officially announced as the Merry Mayhem Tour, renamed due to the recent September 11 attacks.
Osbourne broke his leg while slipping when stepping out of the shower, resulting in 10 dates.
Later, the final three dates on the tour were cancelled, the final date due to more fallout from the September 11 attacks and the two preceding dates due to routing problems. The tour ended on December 23 with only 20 of the planned 33 dates occurring.