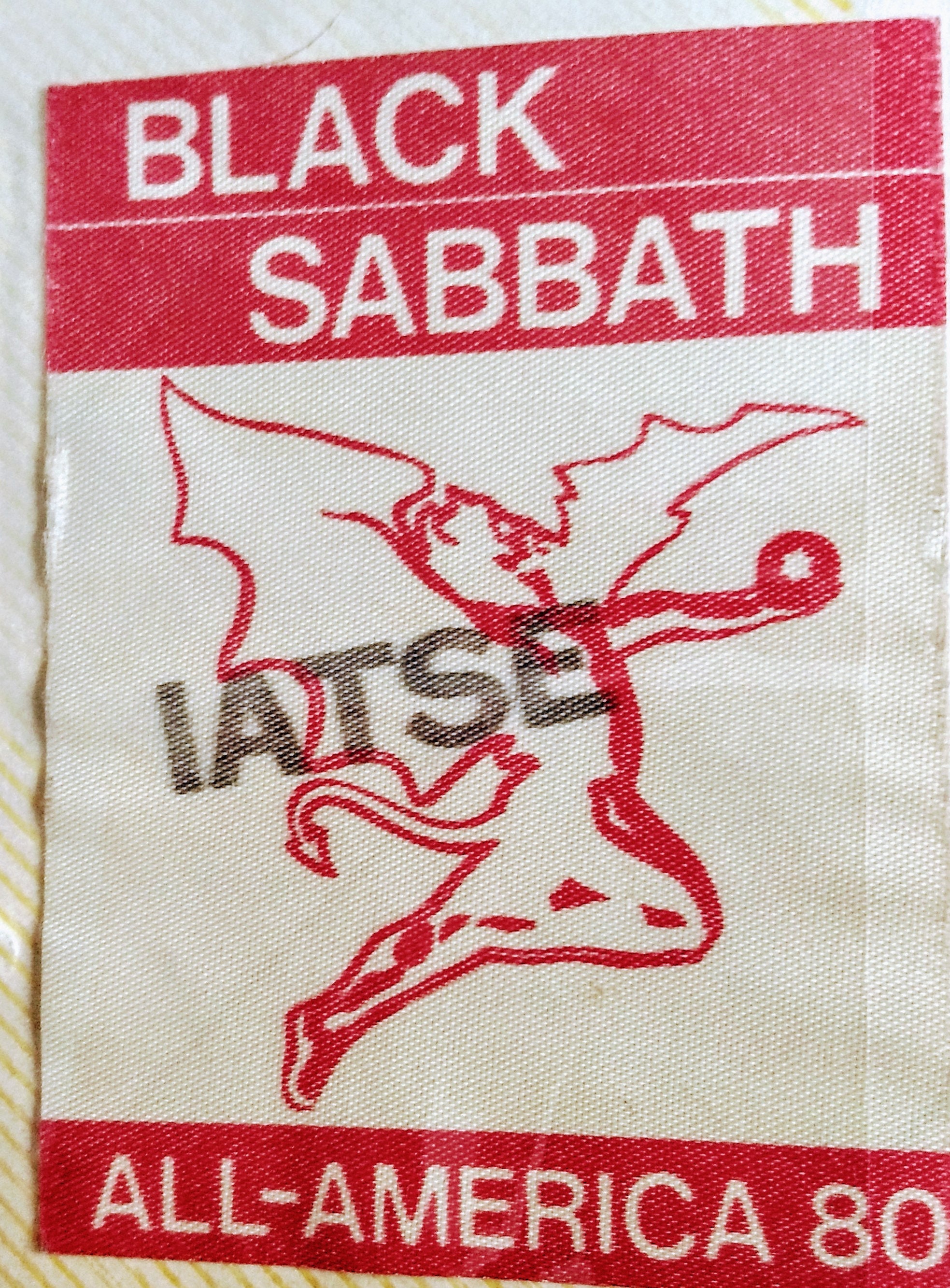 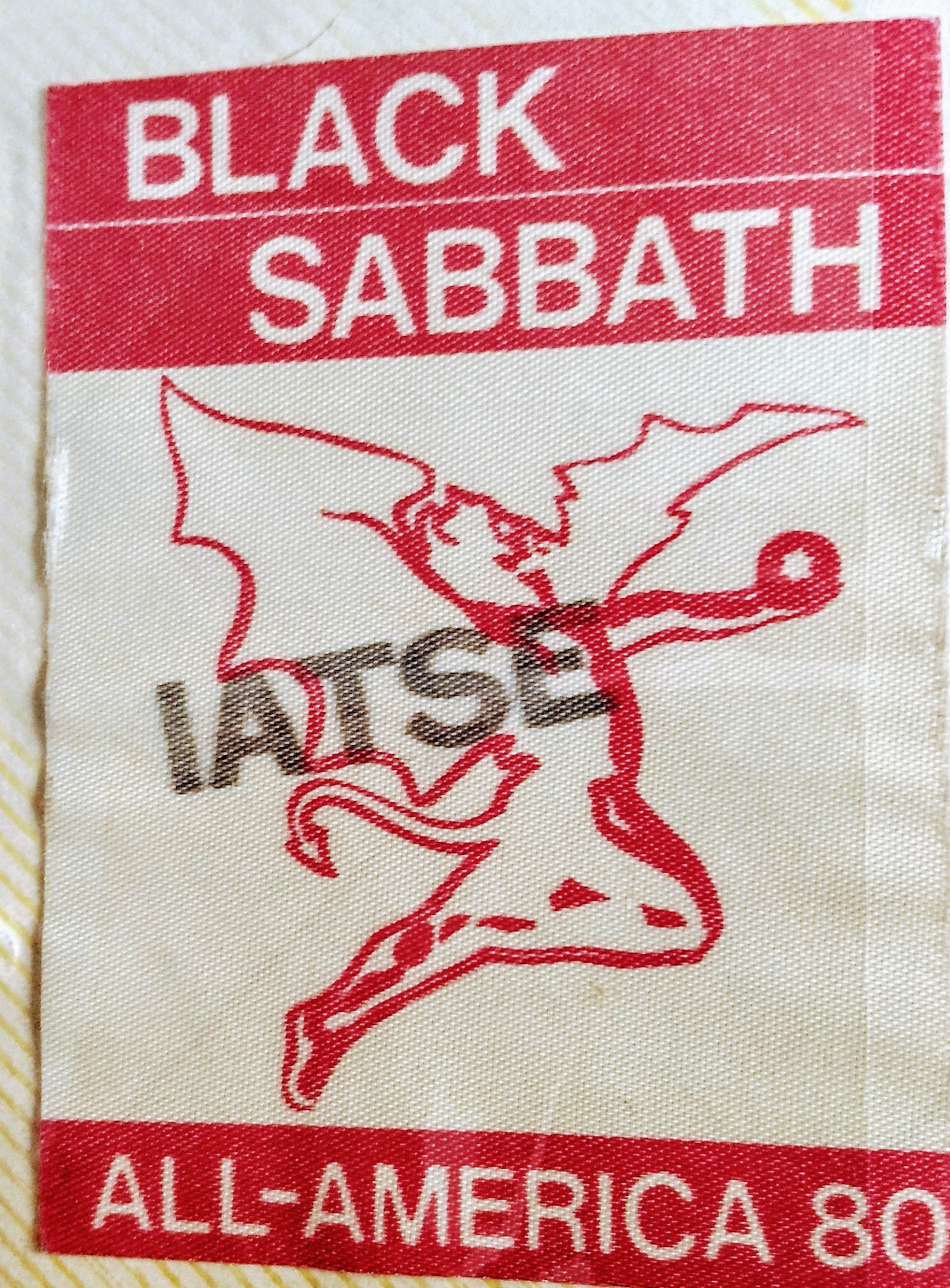 Satin Pass is in Unused/Intact condition

Satin Pass is in Unused/Intact condition.