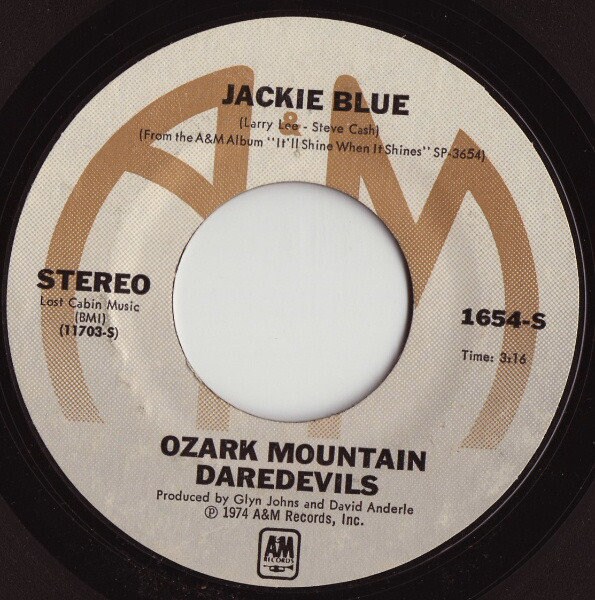 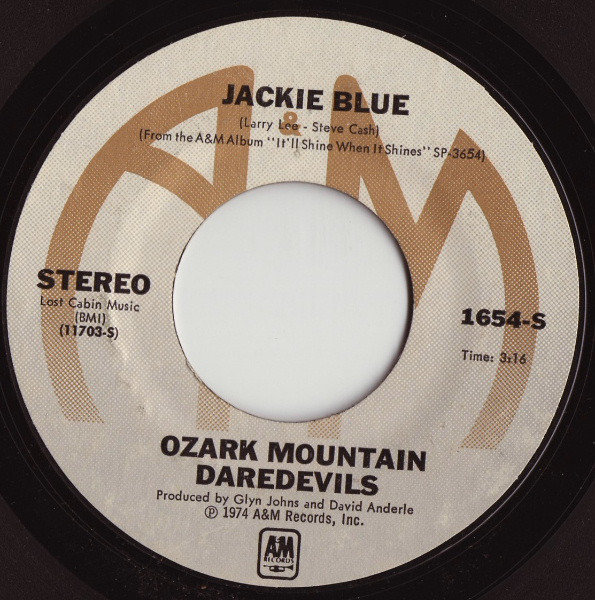 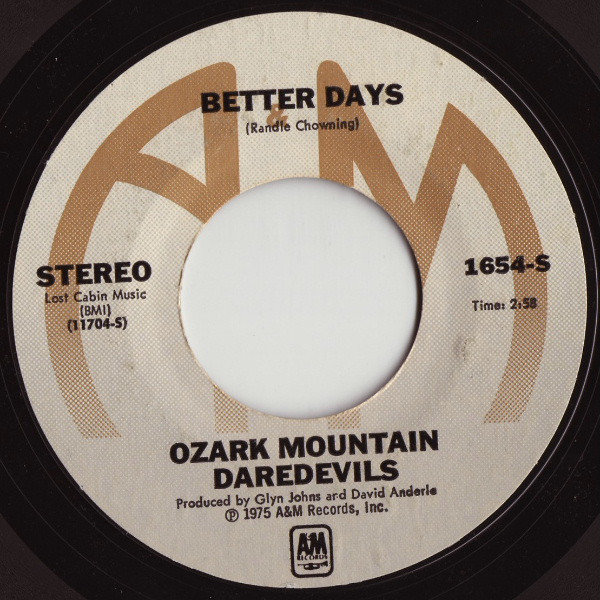 Most widely known for their singles "If You Wanna Get To Heaven" in 1973 and "Jackie Blue" in 1974. Some have described the band's sound as a "countrified Steely Dan".
The "Daredevils" name has much to do with the long hair and beards sported by the band in the 1970s, a rejection of the more conservative style of their native South during that decade. They are still around today with a cult like following.