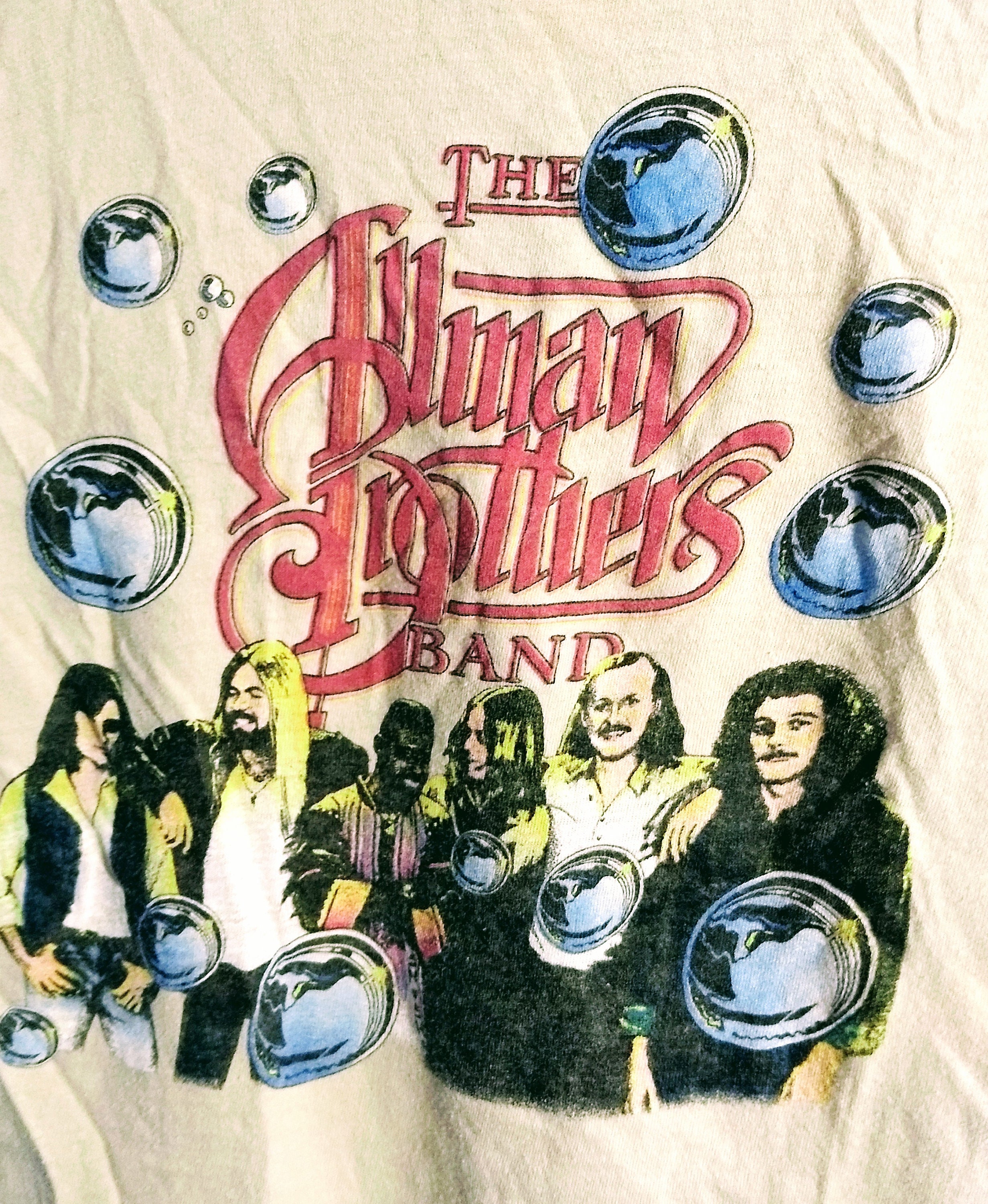 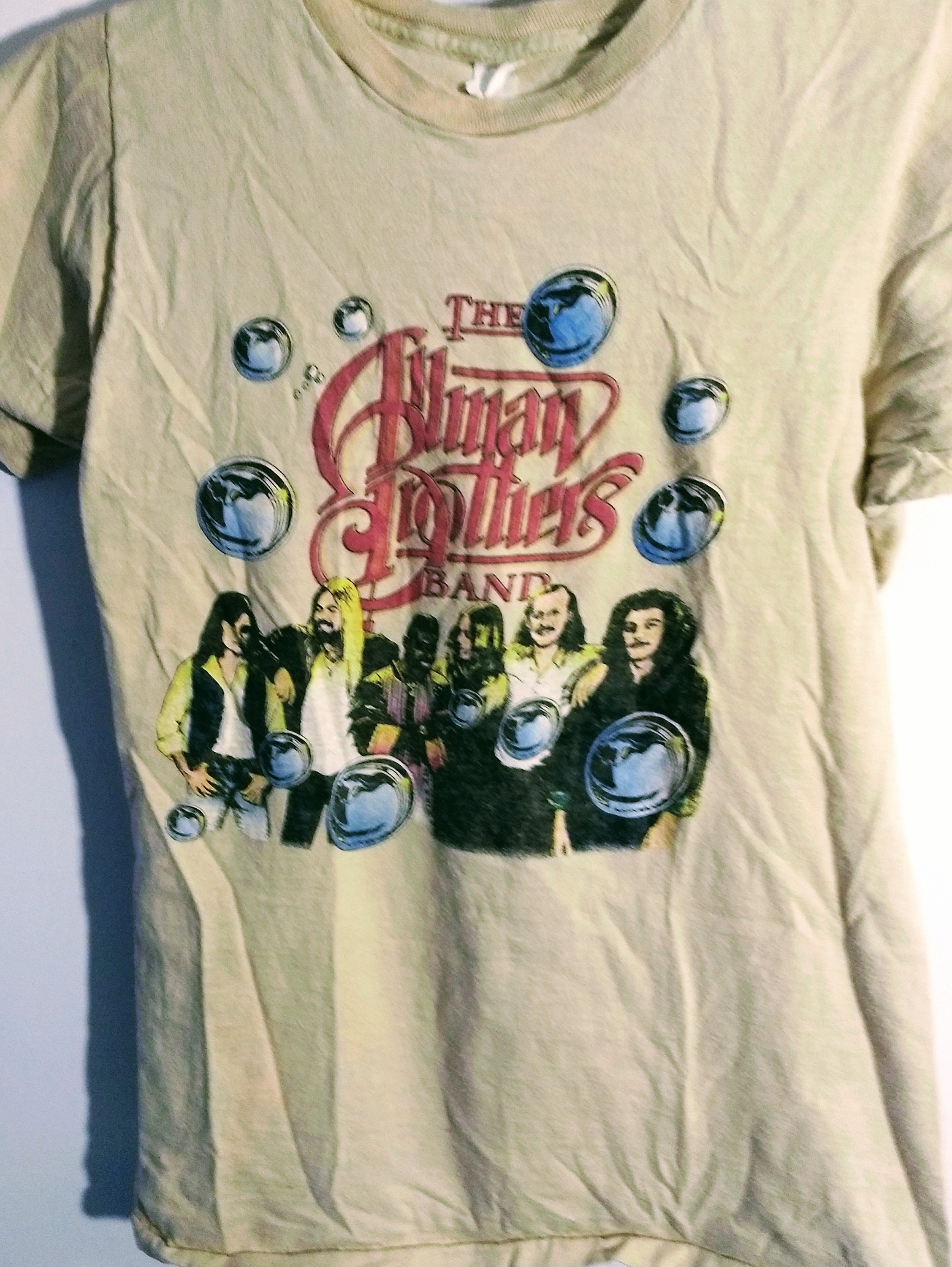 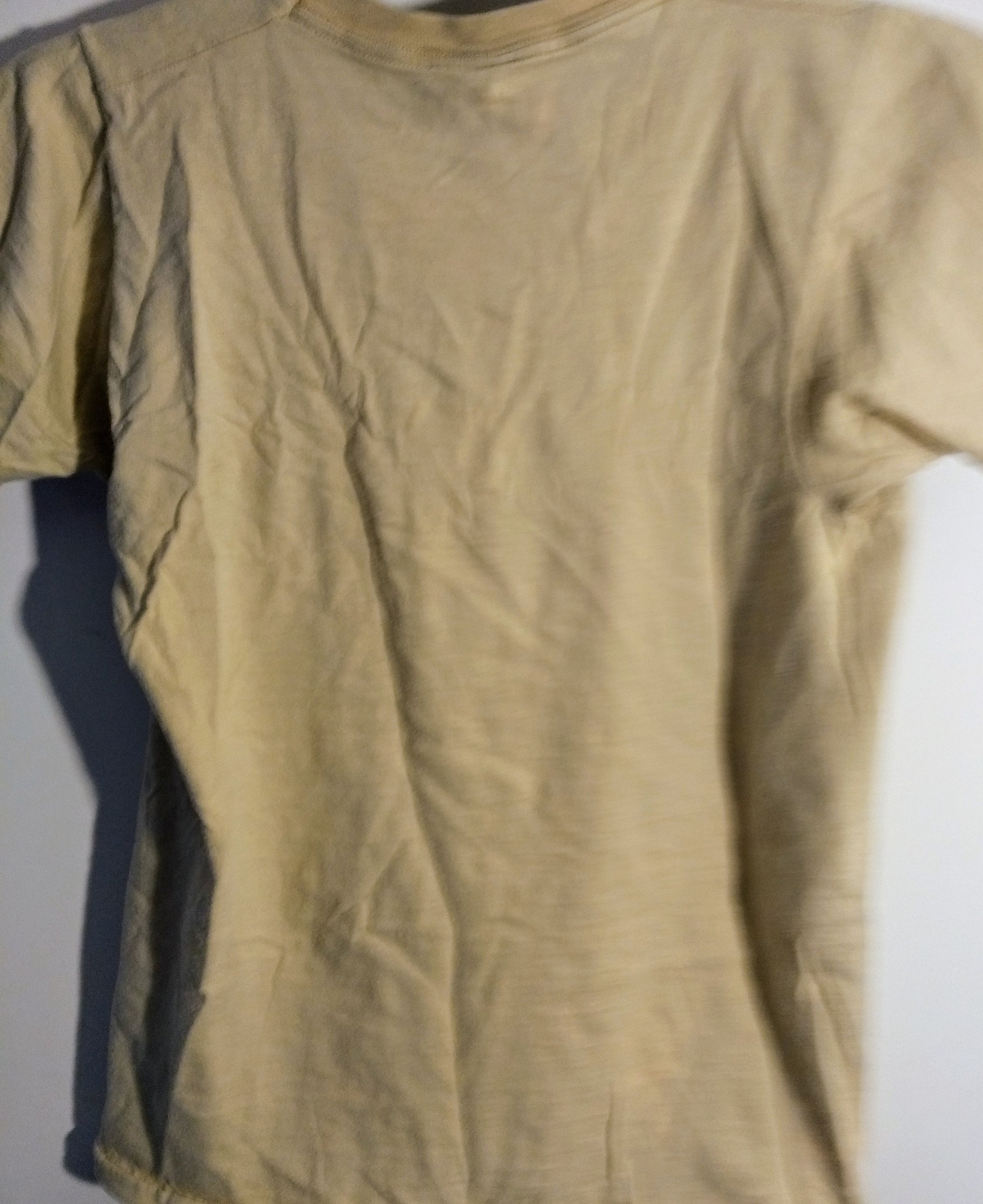 Allman Brothers concert T Shirt from 1979 tour! Enlightened Rogues was recorded in February 1979, the album was a commercial success in the United States, peaking at #9 and earning a RIAA gold certification. "Crazy Love" was the group's second of three Top 40 hits, reaching #29.