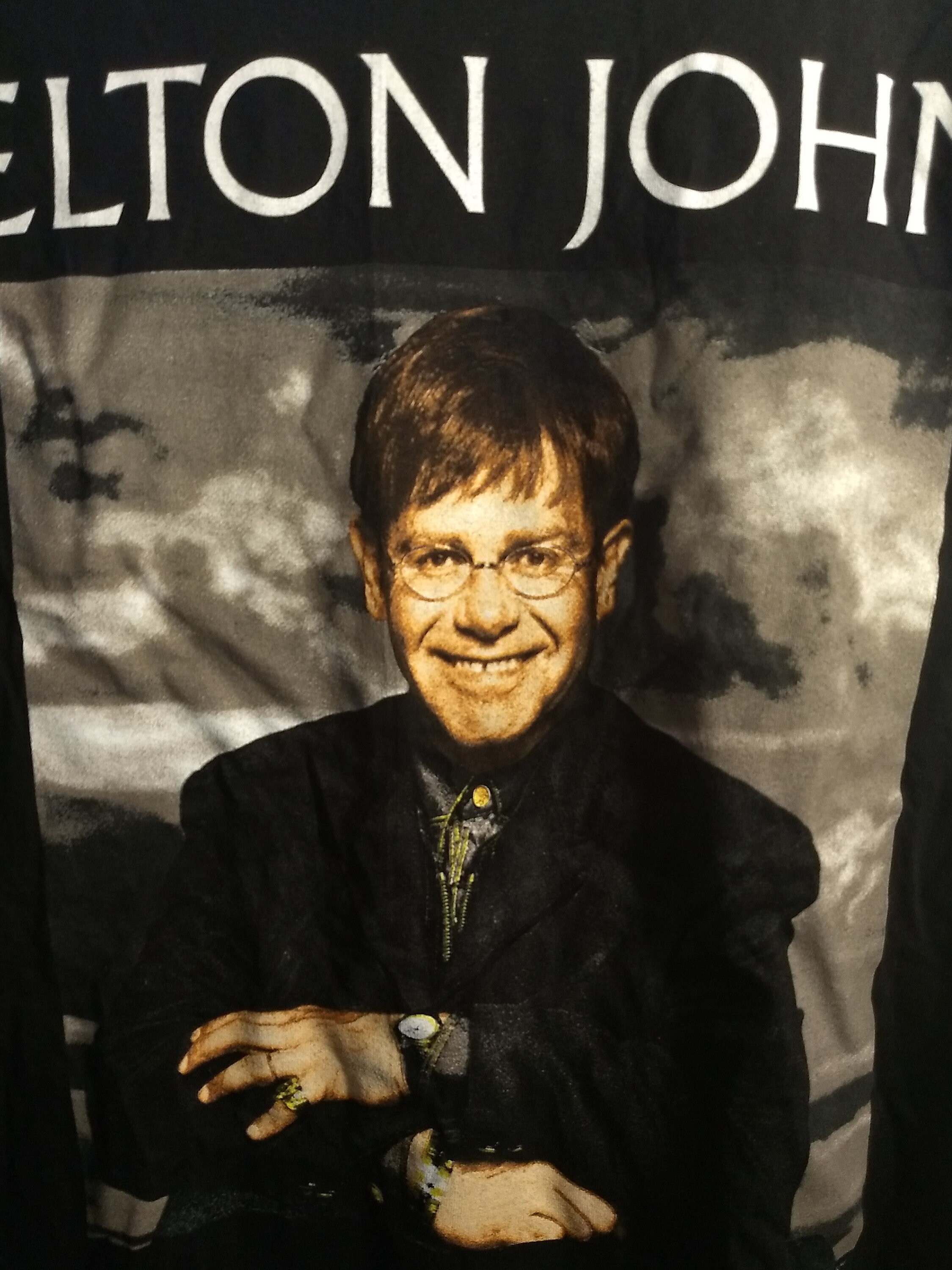 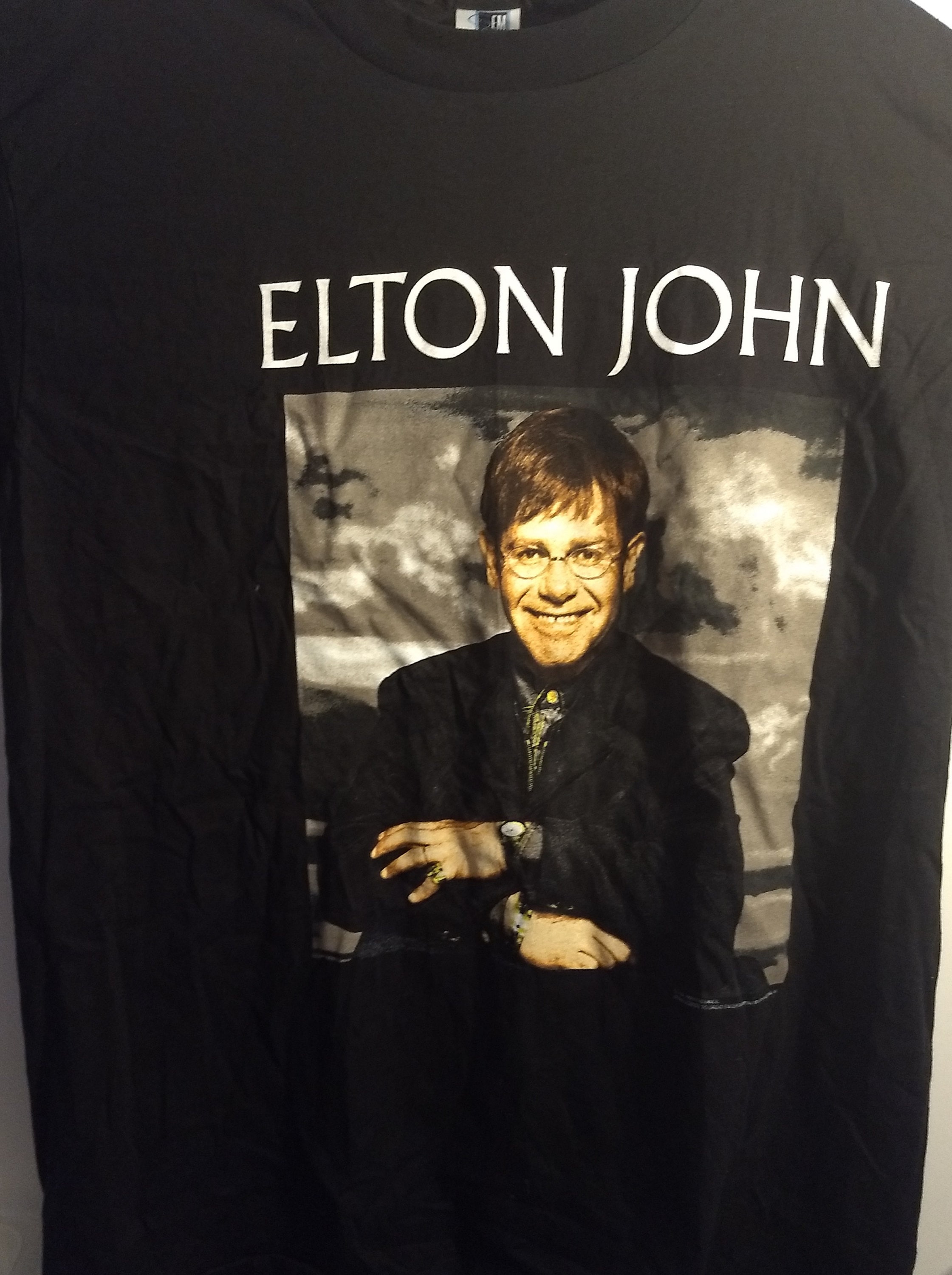 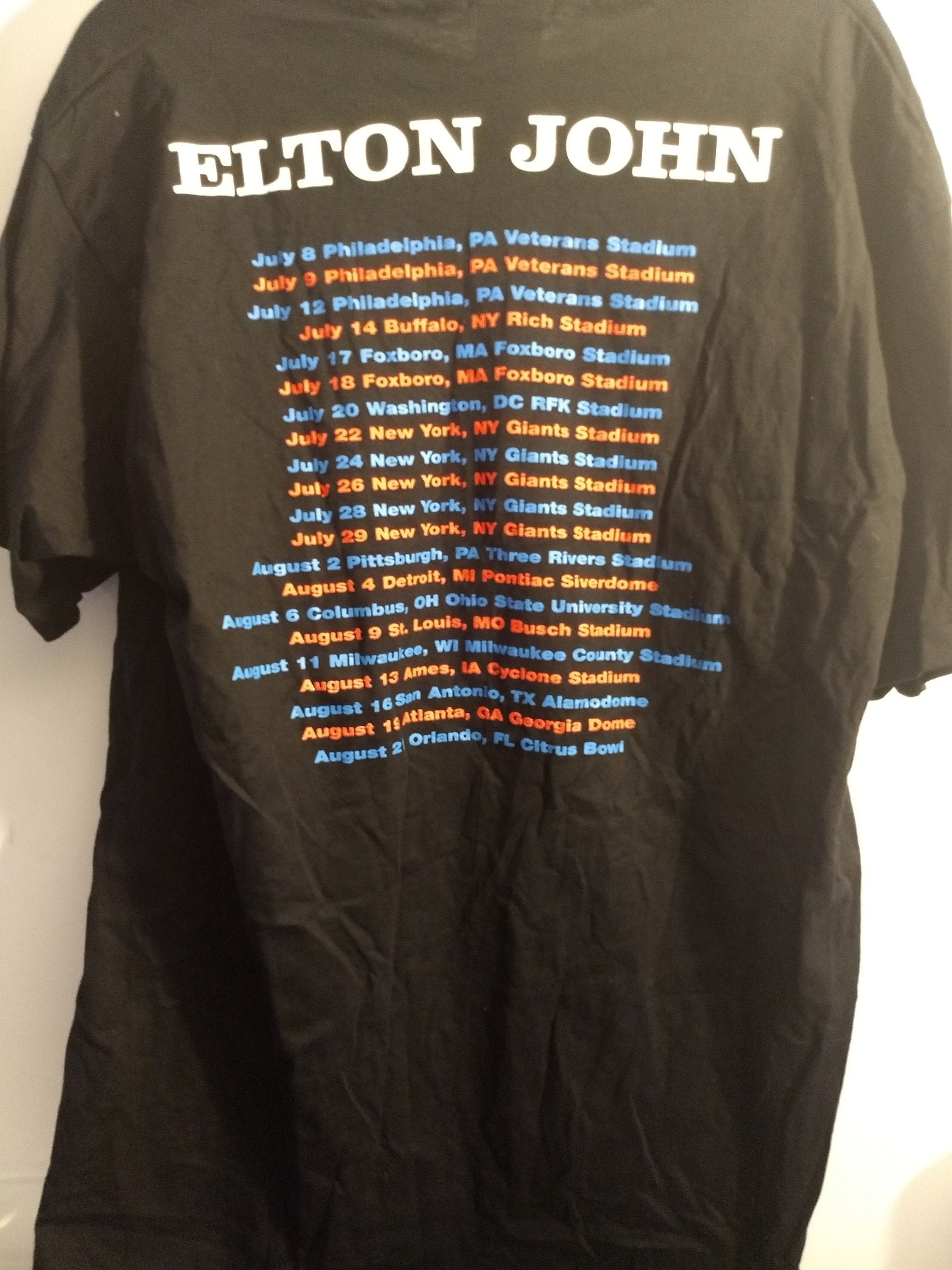 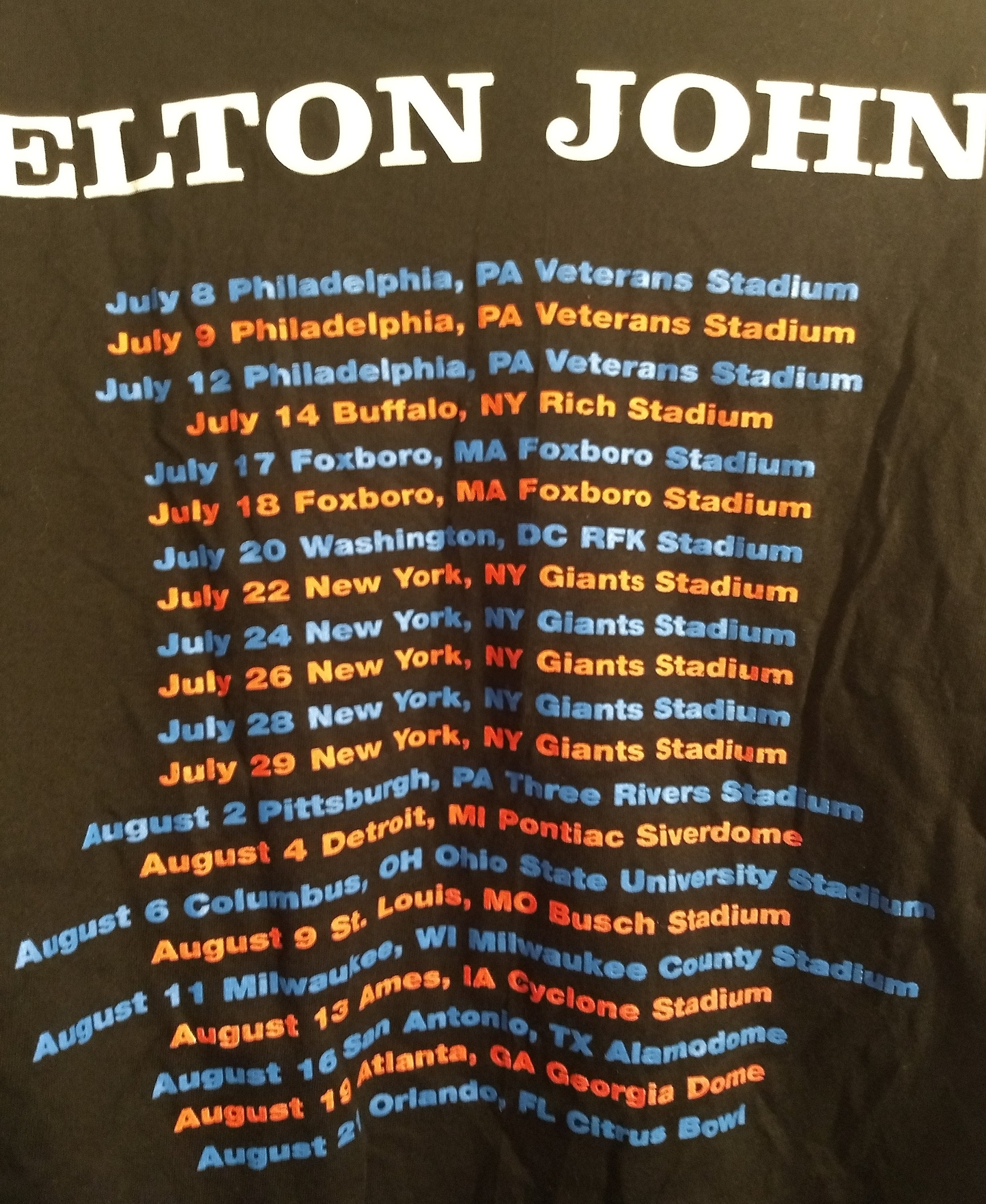 in 1994, Elton John toured extensively with Billy Joel on a series of Face to Face tours, making them the longest running and most successful concert tandem in pop music history. During these shows, the two have played their own songs, each other's songs and performed duets.