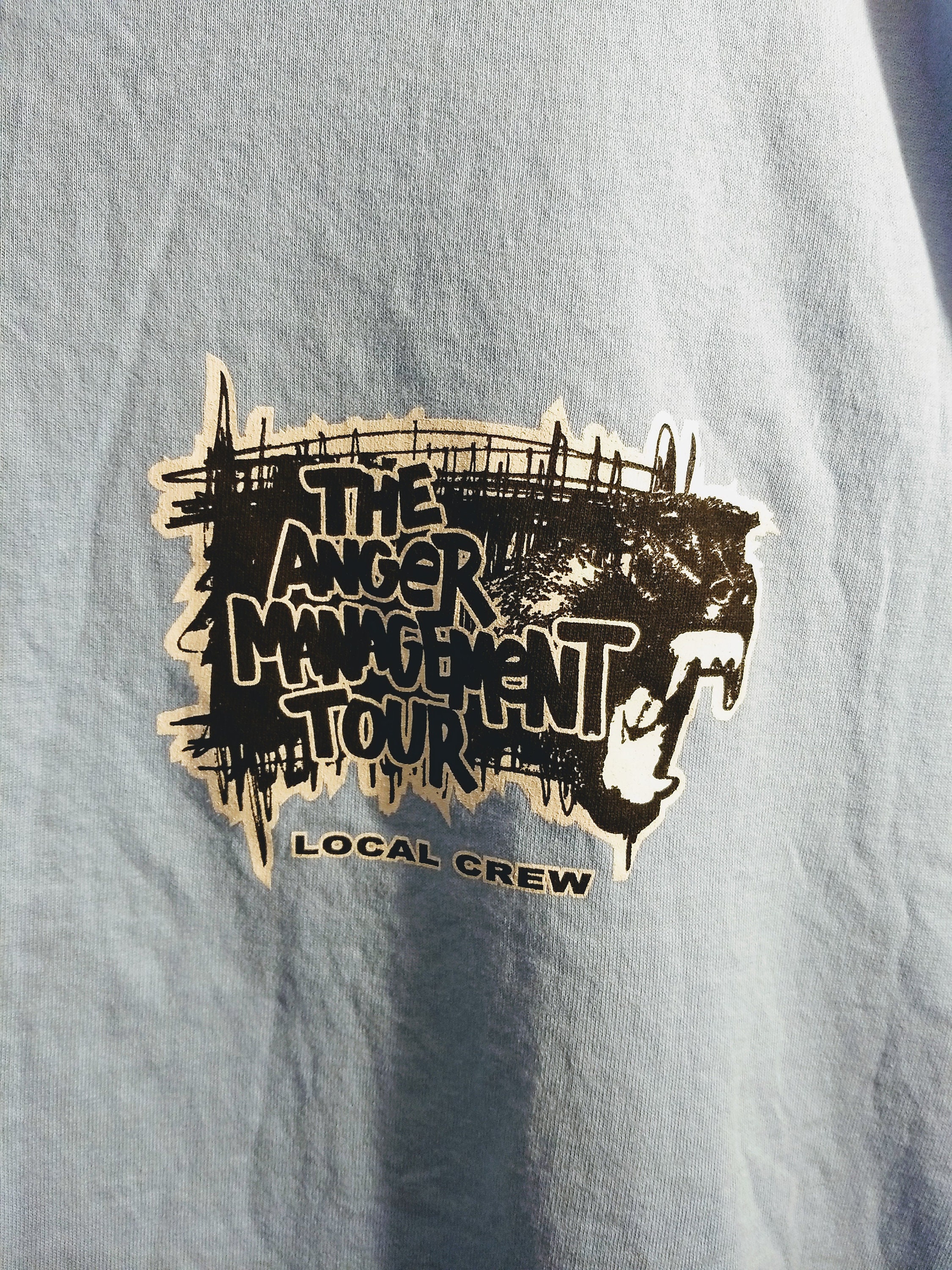 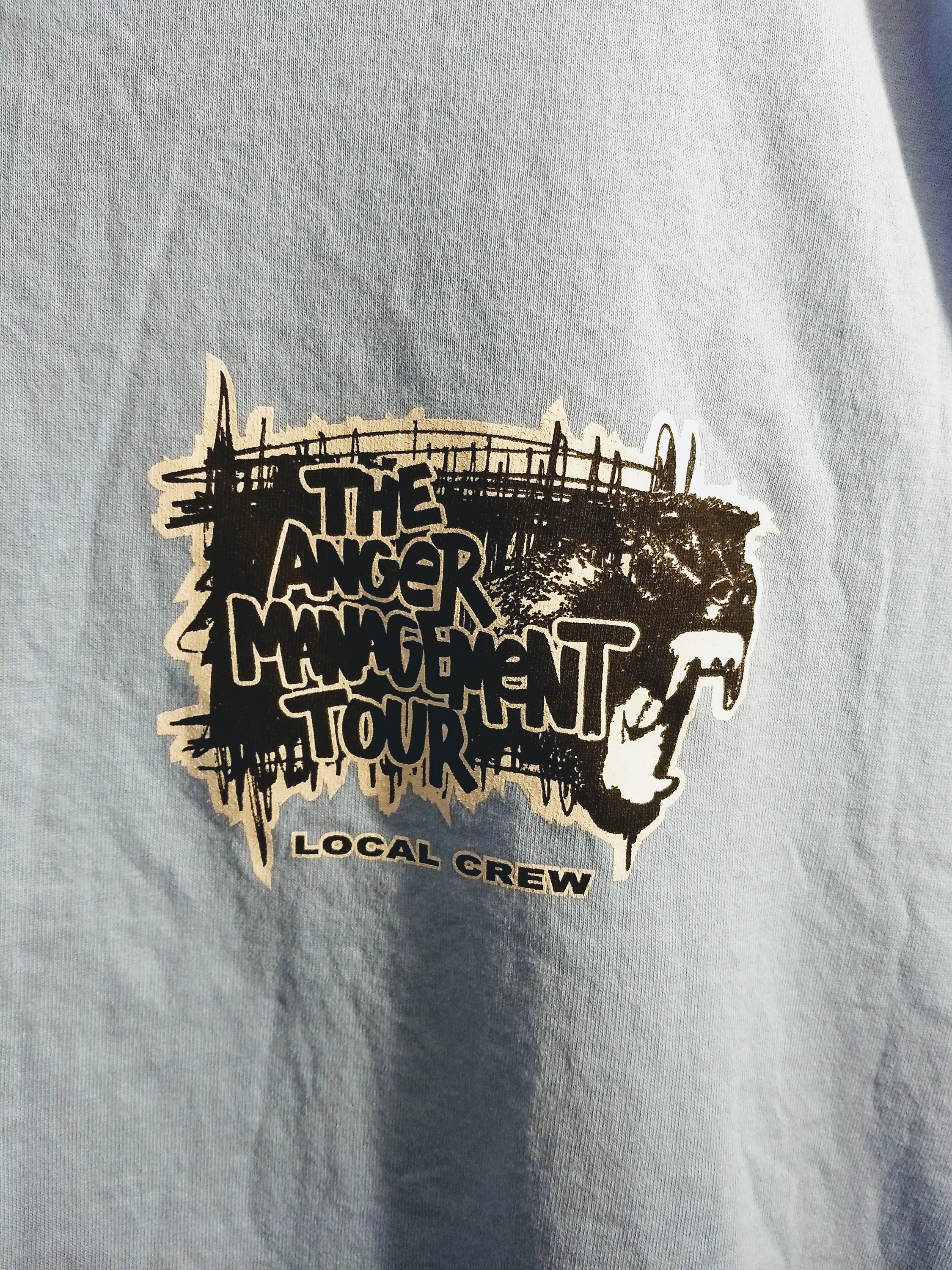 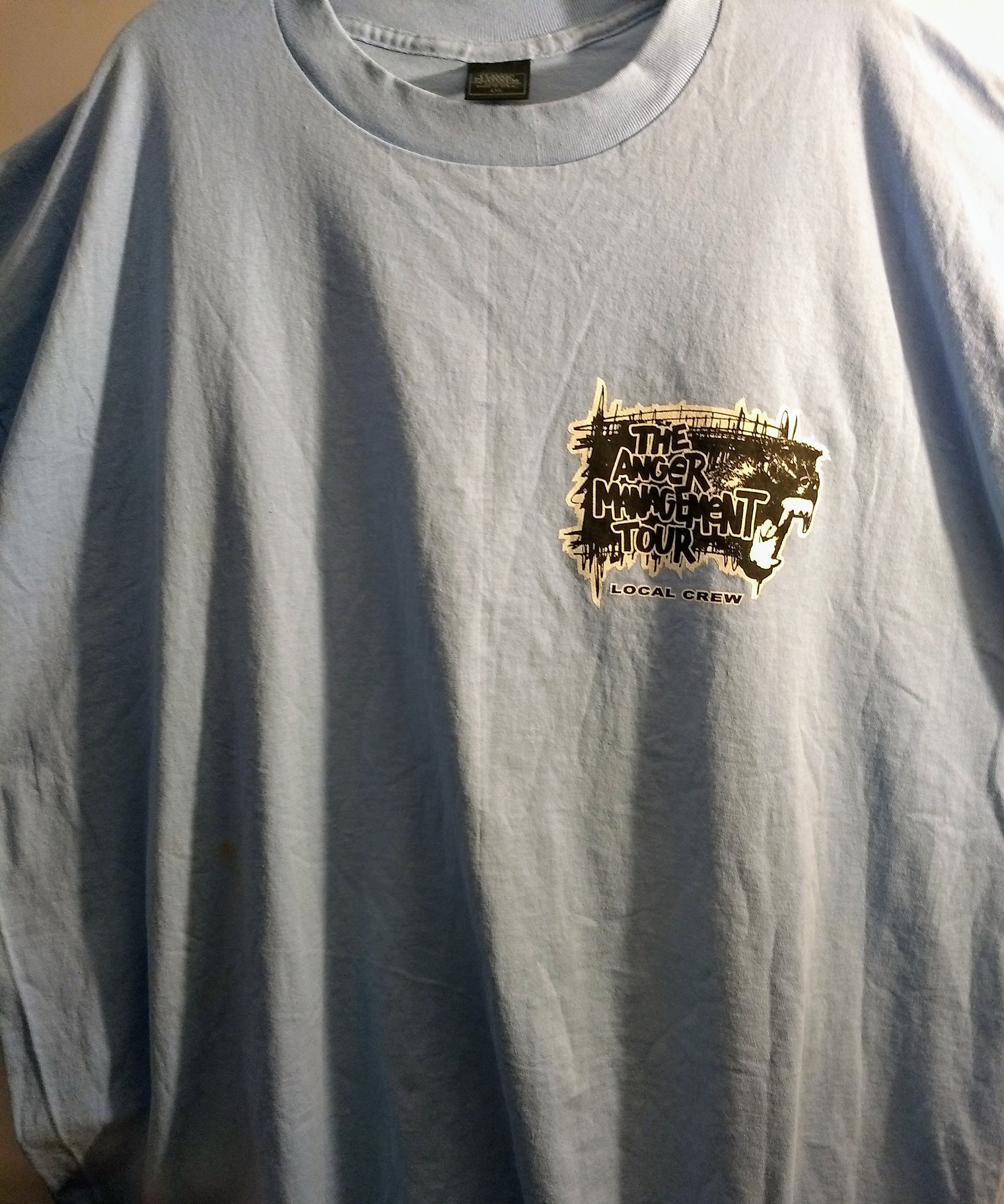 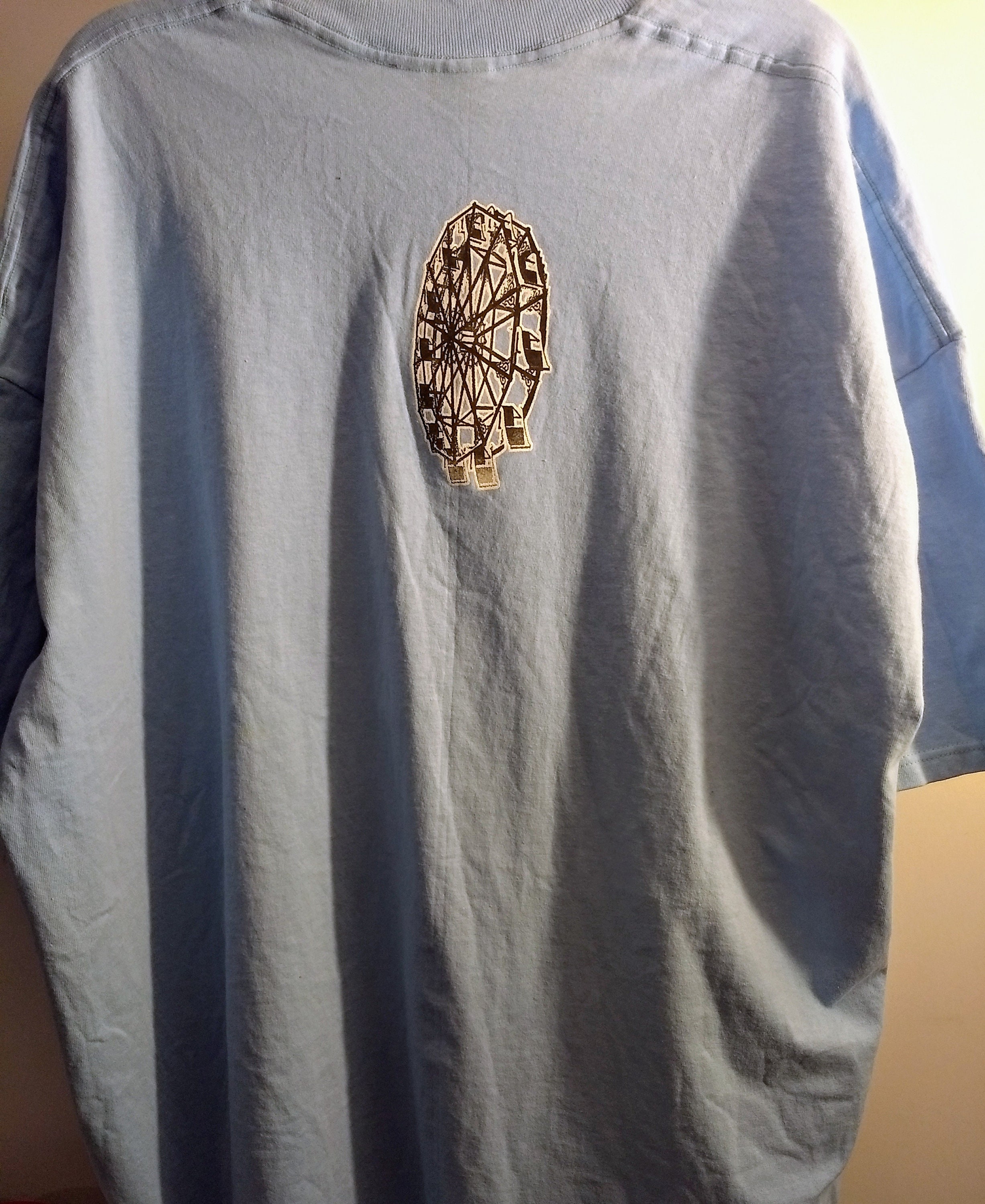 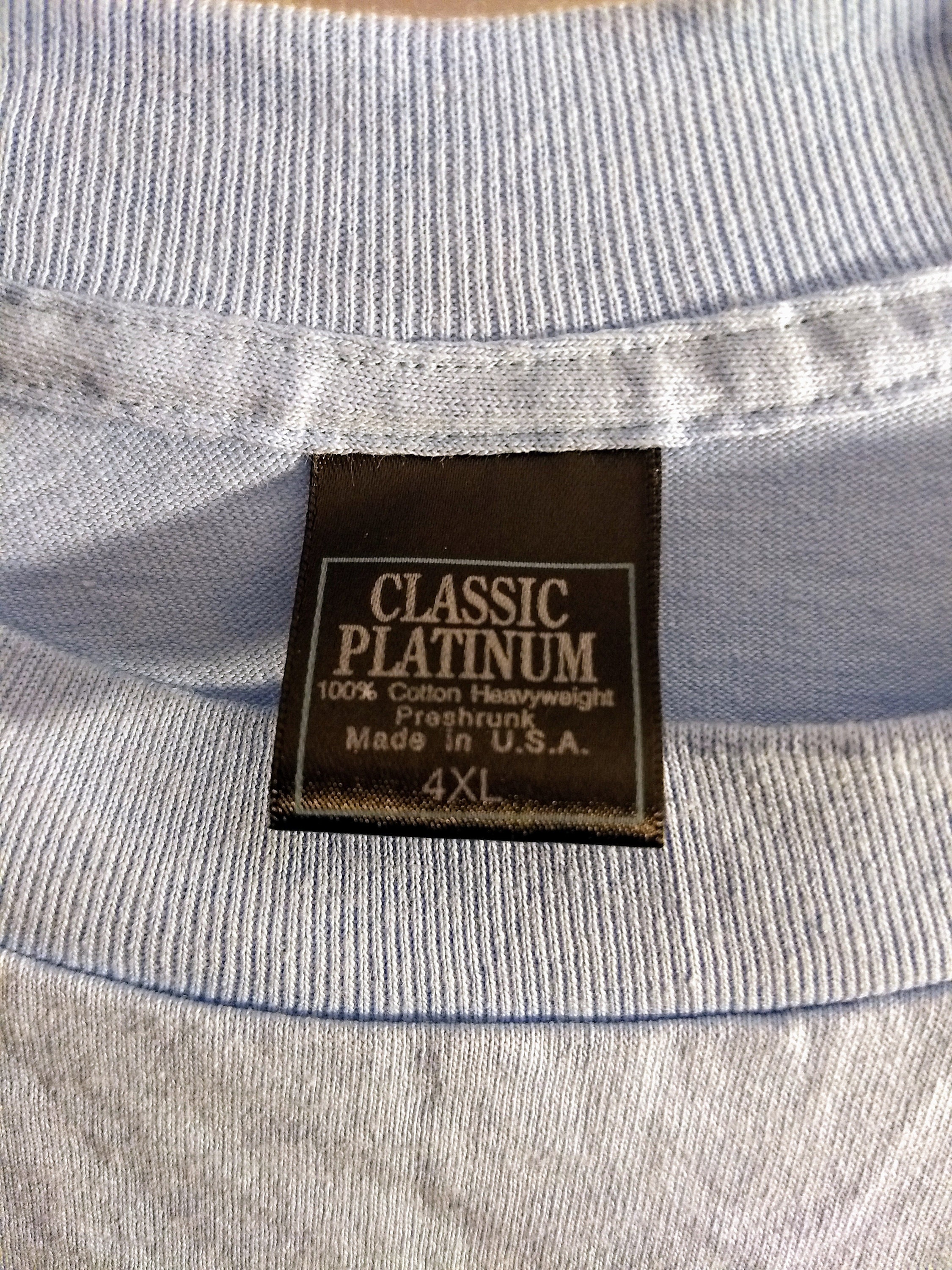 Eminem named the tour saying "It's the perfect name for a tour like this, because most of the music featured in the tour is about anger, frustration, and the bullshit of our lives and the fans loving every minute of it. It's the blend of hardcore rap, industrial metal, and alternative metal that gives it the anger management feel, literally."