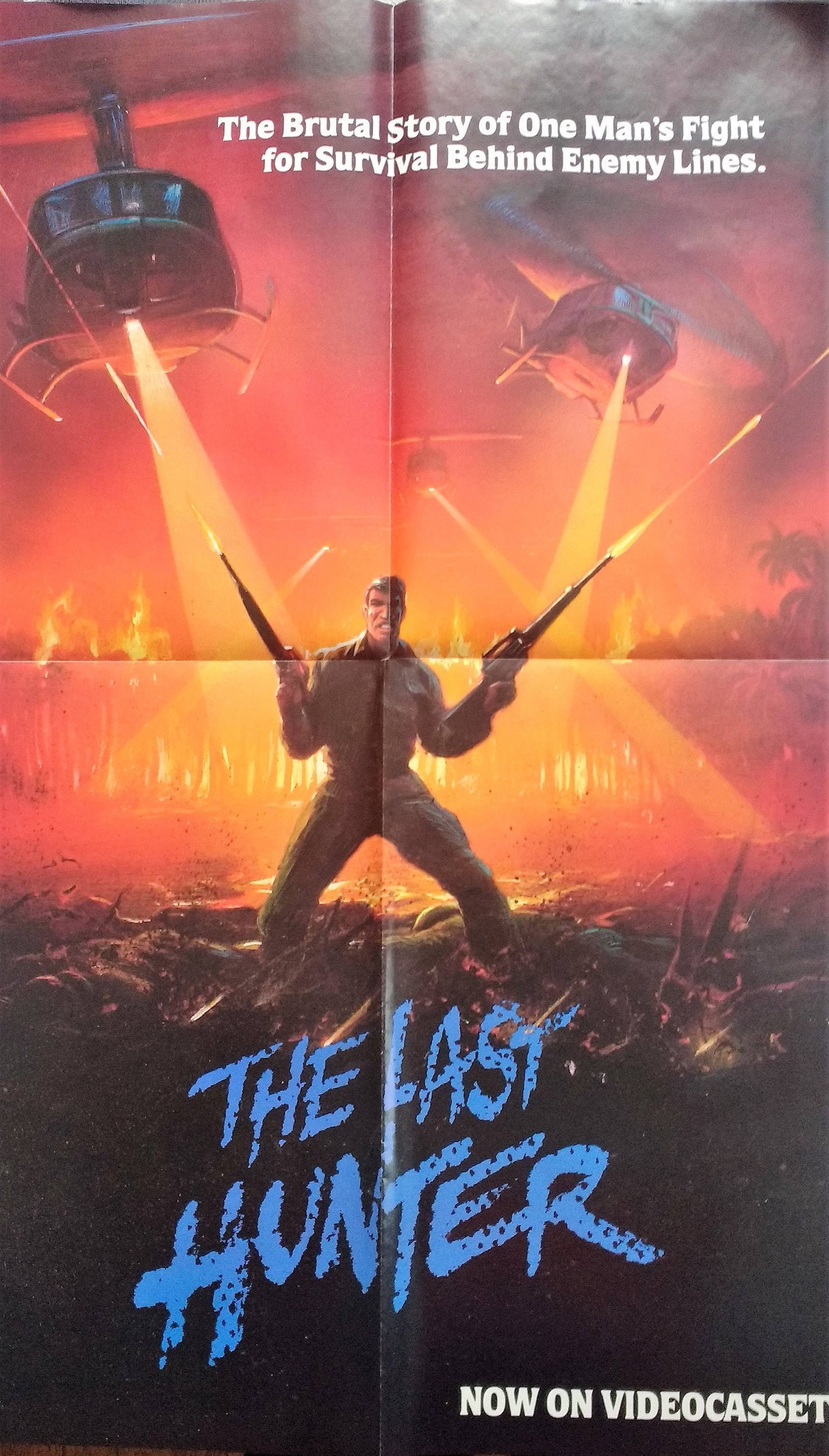 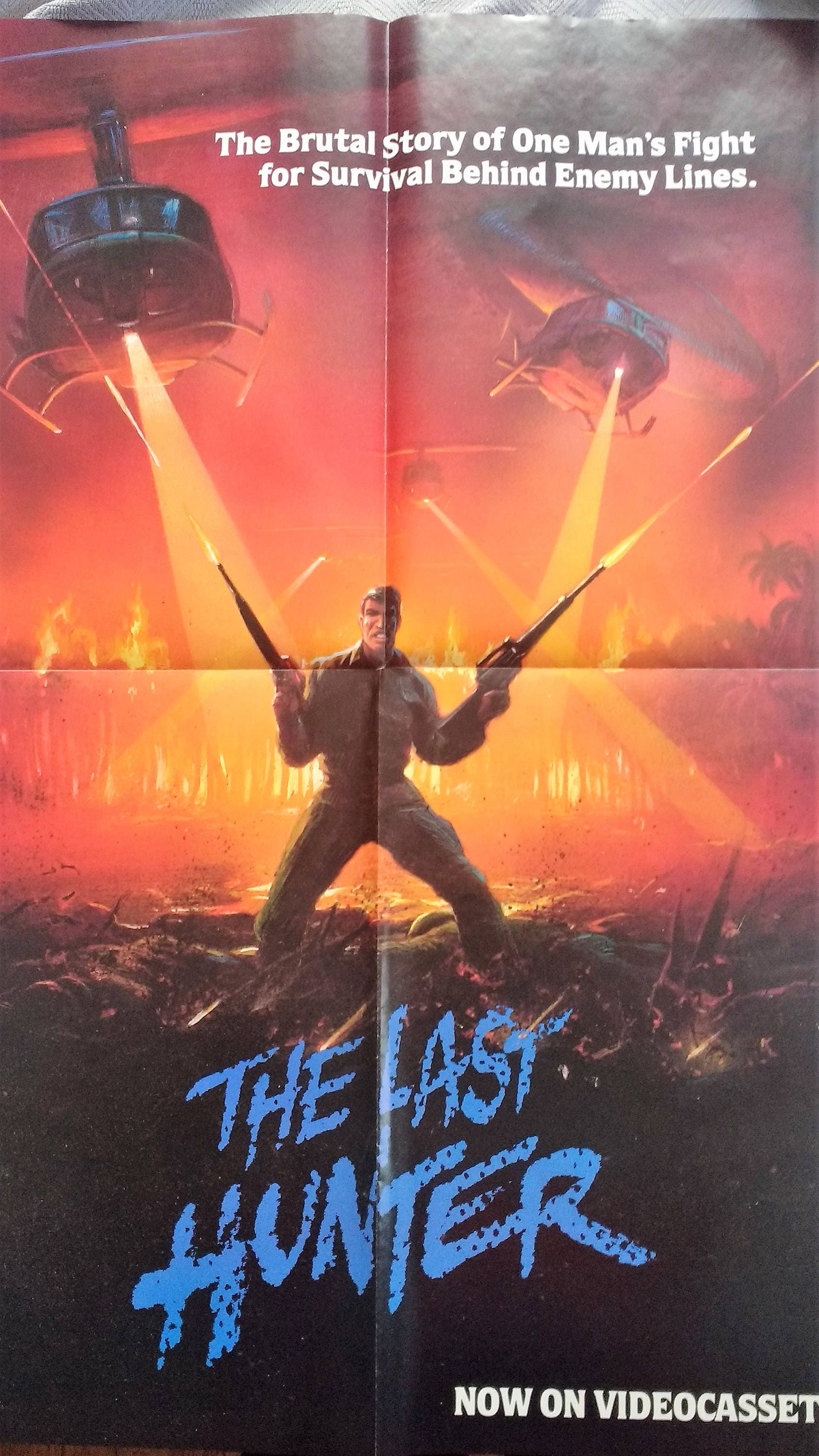 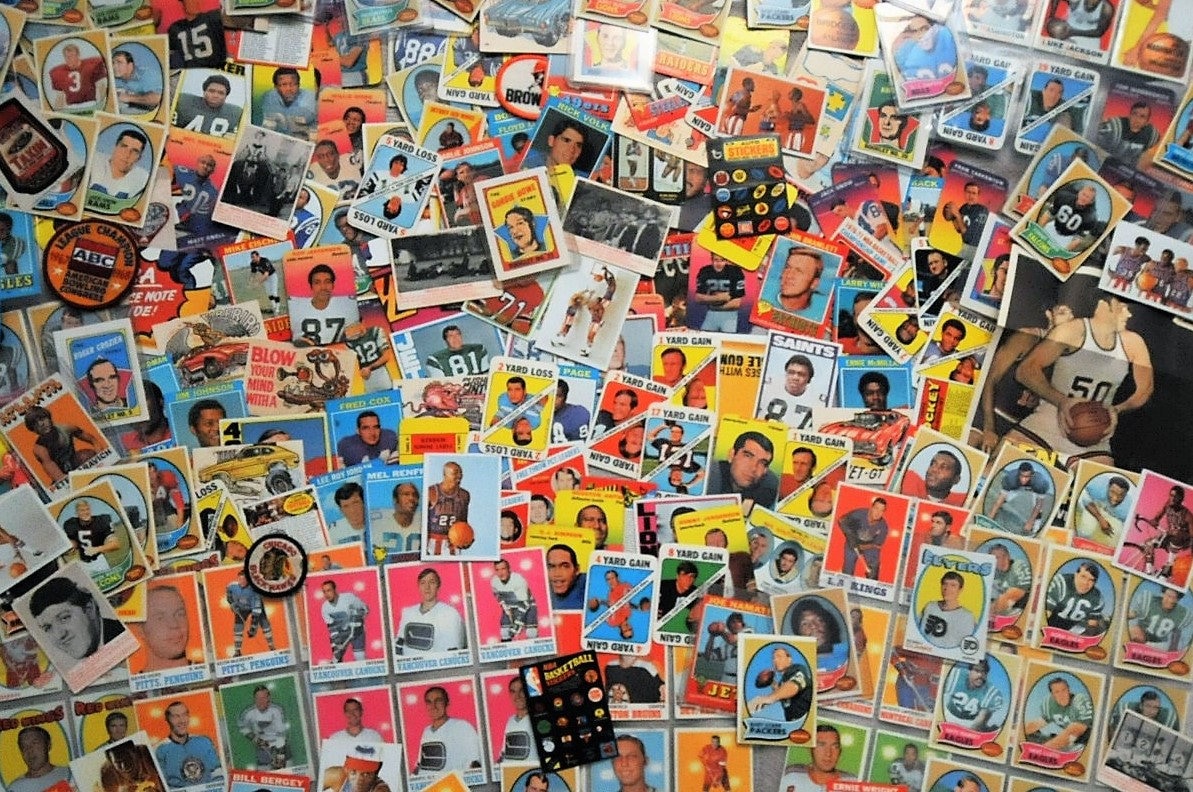 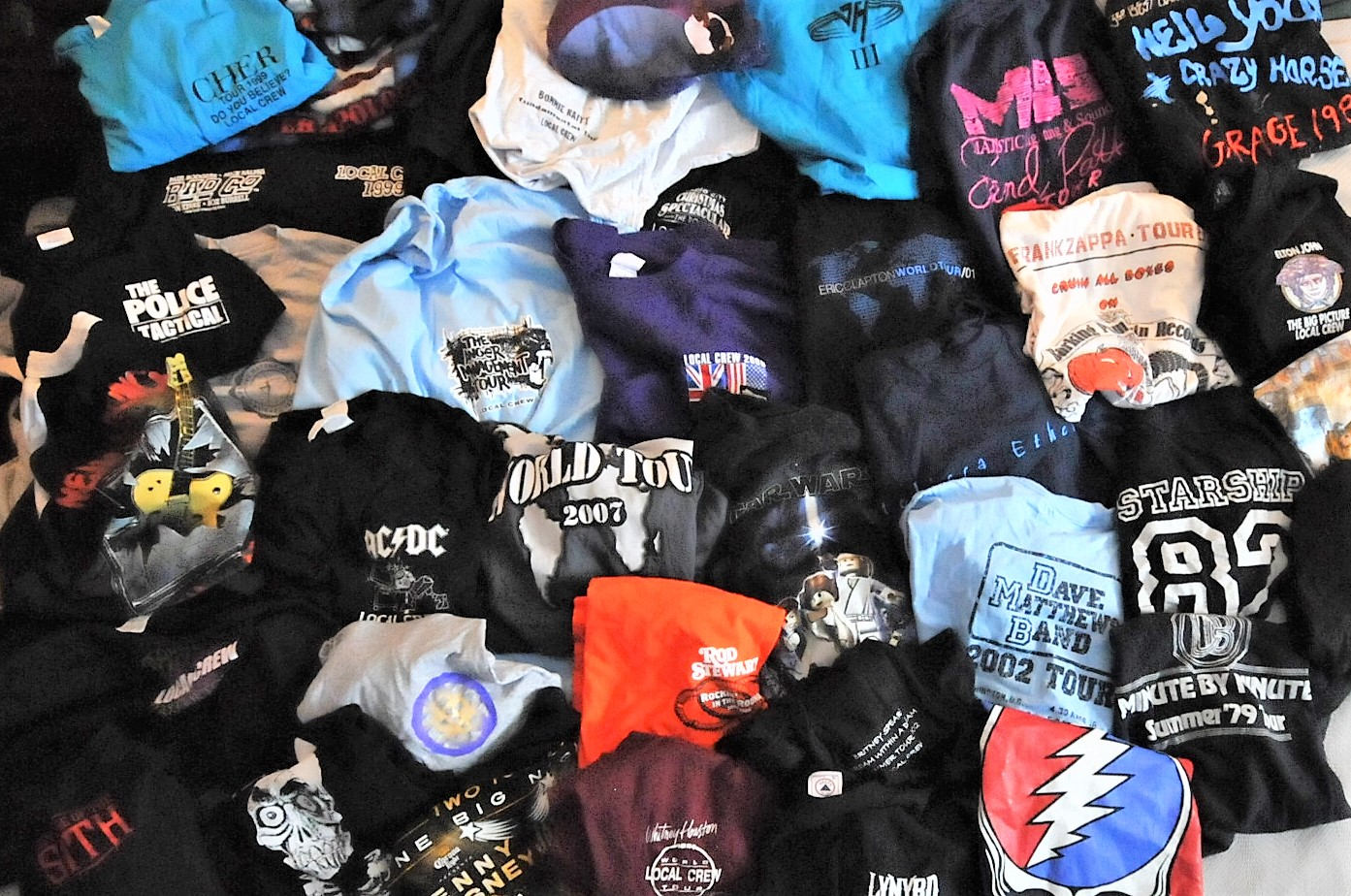 
Controversial Due To Violence. The Italian Action Adventure film, directed by Antonio Margheriti was banned in 1981. Recut, Rereleased and rated X.

During the Vietnam war, an American soldier gets trapped behind enemy lines. A squad of his buddies sets out to rescue him.